The breeding, species-appropriate rearing and basic training of performance horses 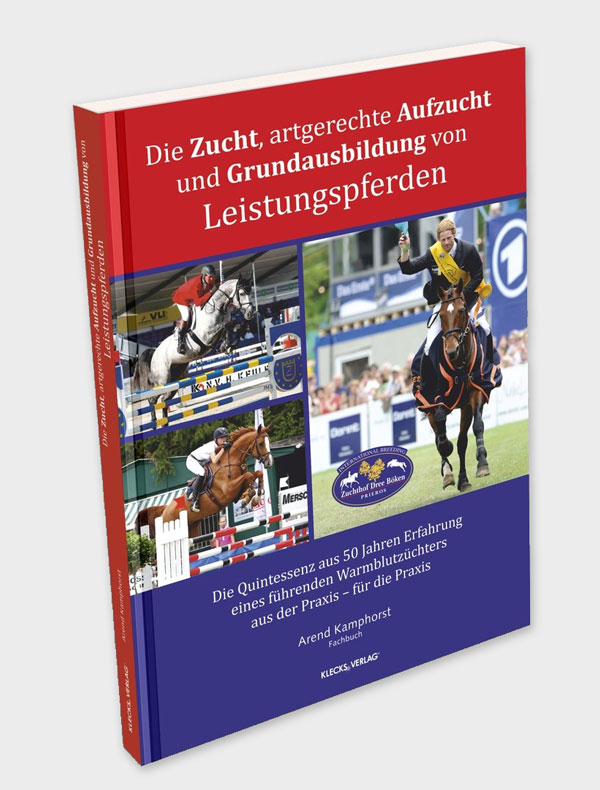 The quintessence of 50 years of experience of a leading warm-blooded practitioner from practice - for the practice.

Fifty years of practice speak for themselves - as well as the large number of champions and breeding horses that come from the Zuchthof Dree Böken stud. Examples include the state premium mare Weltmarchen or the stallion Vulkano FRH or Stakkato Gold - horses that connoisseurs of the scene are familiar with.

As one of the leading warm-blooded breeders, Arend Kamphorst reveals in this book some secrets of his success, from practitioner to practitioner. He gives detailed information about the right feeding, husbandry and care. In addition, he gives tips for successful breeding, tells of his experiences with breeding associations and in competition situations, gives advice on dealing with illnesses - and always in the center: the love of the horse and the respect and respect for the noble animals.

56 days in the saddle: From Bavaria to Hiddensee 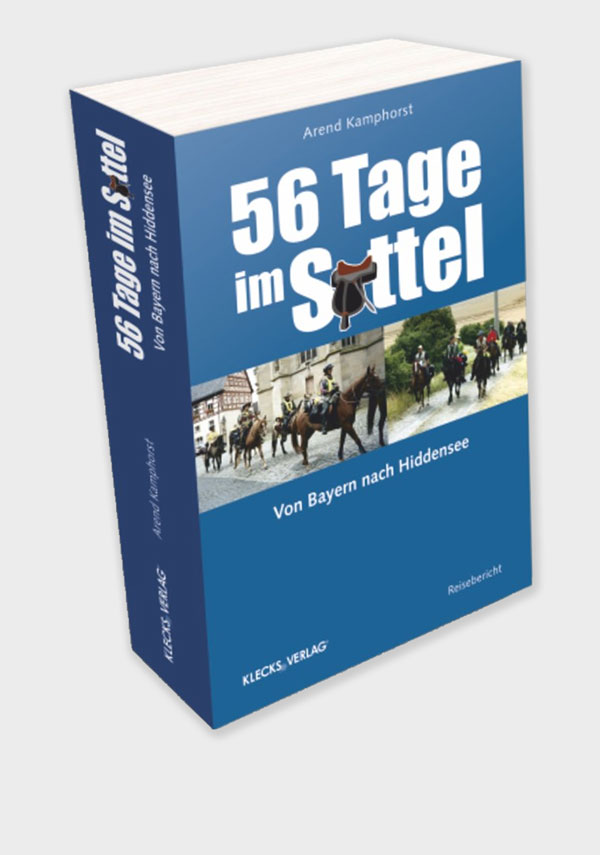 An adventure that horse breeder and entrepreneur Arend Kamphorst can not resist. He dares the unknown, takes a break and joins the group Deutschlandreiter. In addition to the expected glorious hours on the back of his horse, but animal and human are also put to the test: A group leader who rules with whistles like Little Napoleon, riders who prefer to keep their horses on the reins, as to sit in the saddle, snoring comrades - a challenge of a very special nature awaits the participants.

But one thing predominates: Nothing is more beautiful than to explore in harmonic togetherness between horse and rider the beautiful areas of the country.

The author of this book grew up on a farm. Even at a young age, the noble horses inspire him. After completing elementary and secondary education in the Netherlands, he moves to Germany, where he studies agriculture and eventually becomes a successful entrepreneur. After one of his sons, after completing his studies, starts the company succession, he takes a break, which causes considerable changes. His love for nature and noble horses is always preserved, and so he initially pursues a small but fine horse breeding, which he leads due to his special passion to a successful stud. In addition to horse breeding and rearing, he has made it his goal to capture interesting situations and experiences of his life - always with the aim to give the reader insights, to stimulate thought processes and to show things even from unfamiliar perspectives.

Available in German only at Klecks Verlag or  Amazon

We use cookies on our website. Some of them are essential for the operation of the site, while others help us to improve this site and the user experience (tracking cookies). You can decide for yourself whether you want to allow cookies or not. Please note that if you reject them, you may not be able to use all the functionalities of the site.